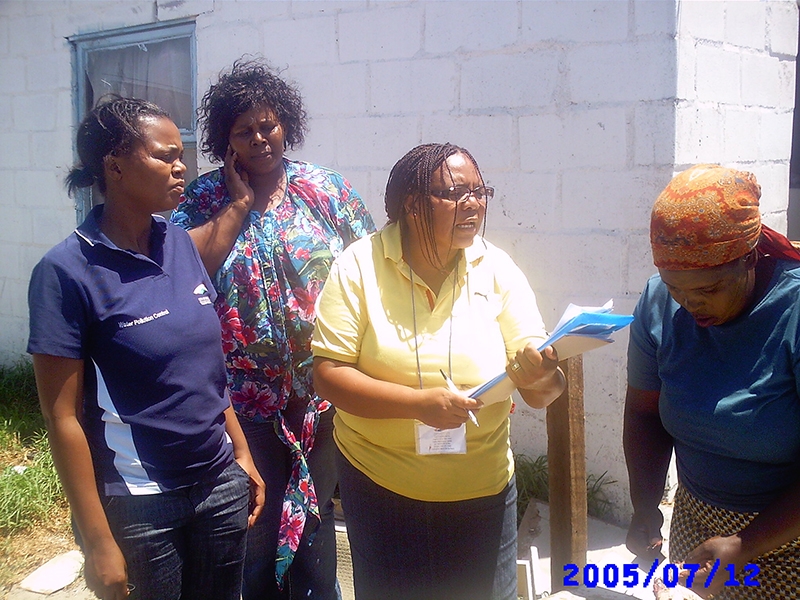 The primary aim of this evaluation was to determine the impact of the FASFACTS programs in bringing about awareness and a real decrease in the incidence of fetal alcohol syndrome in selected communities within the Western Cape Province.

Umtha’s objectives for the project were: